Columbia University in the City of New York
The Harriman Institute 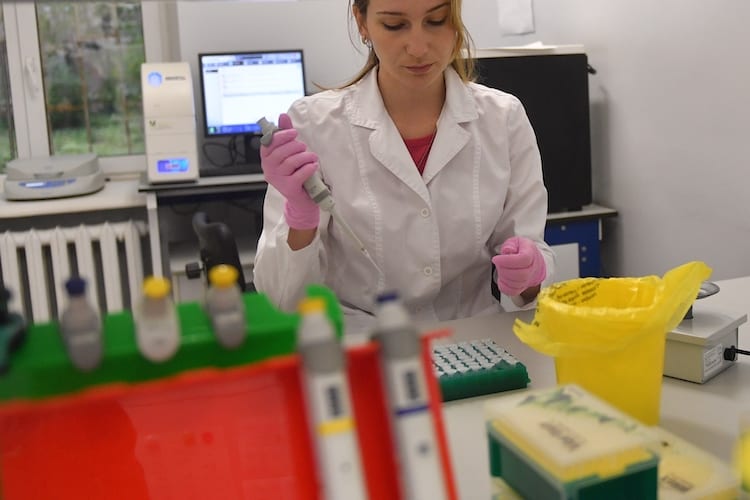 In a piece for the Institute of Modern Russia, Robert Abbott (MARS-REERS ’20) questions the reliability of Russia’s COVID-19 statistics and considers the possible political and medical implications.

Russia is among the worst affected countries by the coronavirus. For about two months this summer, it had the third highest number of infections globally, superseded only by the US and Brazil, but has since been overtaken by India. Despite the high rate of infection, Russia’s reported death rate has been extremely low—the fact that was called into question as early as April, when the official data from the country confirmed about 70,000 coronavirus infections with only 615 deaths. The deaths-to-infections ratio in the country was suspiciously a fraction of the global average. For instance, as of August 20, the United States has registered over 5.5 million infections and almost 173,000 deaths, while Russia has officially reported over 940,000 infections and only about 16,000 deaths.

While concerns over COVID-19 statistics are raised in many countries, Russian coronavirus mortality rate stands out in stark contrast to the global average. In fact, Russia’s deputy Prime Minister Tatiana Golikova boasted in early May that the country’s coronavirus mortality rate is 7.4 times lower than the global average, referring to a ninefold increase in early hospitalization rates as the key reason. She also defied criticisms, claiming that Russia has “never manipulated official statistics”.